Since 2004, Independent Contract Packaging (ICP), a minority-owned business, has been meeting the packaging, blending, warehousing, and distribution needs of some of the world’s leading petrochemical companies.

With over 45 years of combined experience in packaging and blending and a highly-trained, knowledgeable staff, ICP is able to provide an efficient, turnkey solution.

Where to find us

Our facilities are conveniently located in Cut and Shoot, Texas, just 45 miles north of Houston and only a few miles from Conroe.  With over 50,000 sq. ft. and the largest material handling and packaging technology, we’re poised to handle projects of nearly all sizes. 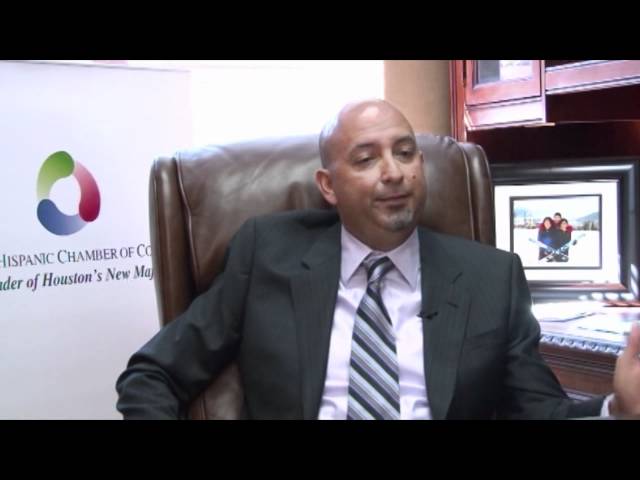 Oscar started his career at Texaco; for over 14 years he rapidly climbed the ranks because of his strong work ethic, dedication, and innate leadership skills. Only until a merger between Texaco and another company, which would call for he and his family to relocate outside of Texas, would he make the decision to move to an independent packaging company. He spent the next 3 years as a Plant Manager and then Operations Manager before taking his initial steps into entrepreneurship.

In April of 2004, armed with a business plan, 17 years of experience, an abundant supply of knowledge and know how, and only personal finances to support his ambitions, ICP would be founded. ICP’s first orders would be packaged from his home garage, and in November of 2004, after having received the equipment necessary to open his plant in Conroe, Texas, Oscar quickly began producing high volume orders by the following month of that same year. Beyond ICP’s packaging portfolio is his expansion into lubricant and petroleum blending, transportation with the development of ICP Transports, Inc., and raw material engineering consisting of boxes, bottles, caps, and labels.  Customers are also provided with the exemplary service of having ICP order, inventory, and warehouse their product and material, as well as manage any logistical needs.

Oscar has arisen as the first and only Hispanic packager of lubricant and petroleum based products. His reputation for a commitment to excellence among his colleagues has captured the attention and respect of many, including one of his most valued customers, who is the supplier of what he believes to e, the best premium oil in the industry today. When asked what he accredits his success to, he replied, “Safety is ICP’s highest priority. In almost 7 years we have an impeccable zero recordables and all of our employees are given regular training. Our next priority is quality. We at ICP believe that you cannot have one without the other — that is why ICP has been so successful.”

Ready to get a quote for your product packaging needs?

ANNOUNCEMENT: As of June 2022, ICP has been acquired by Shrieve Chemical Company. Click here to learn more.